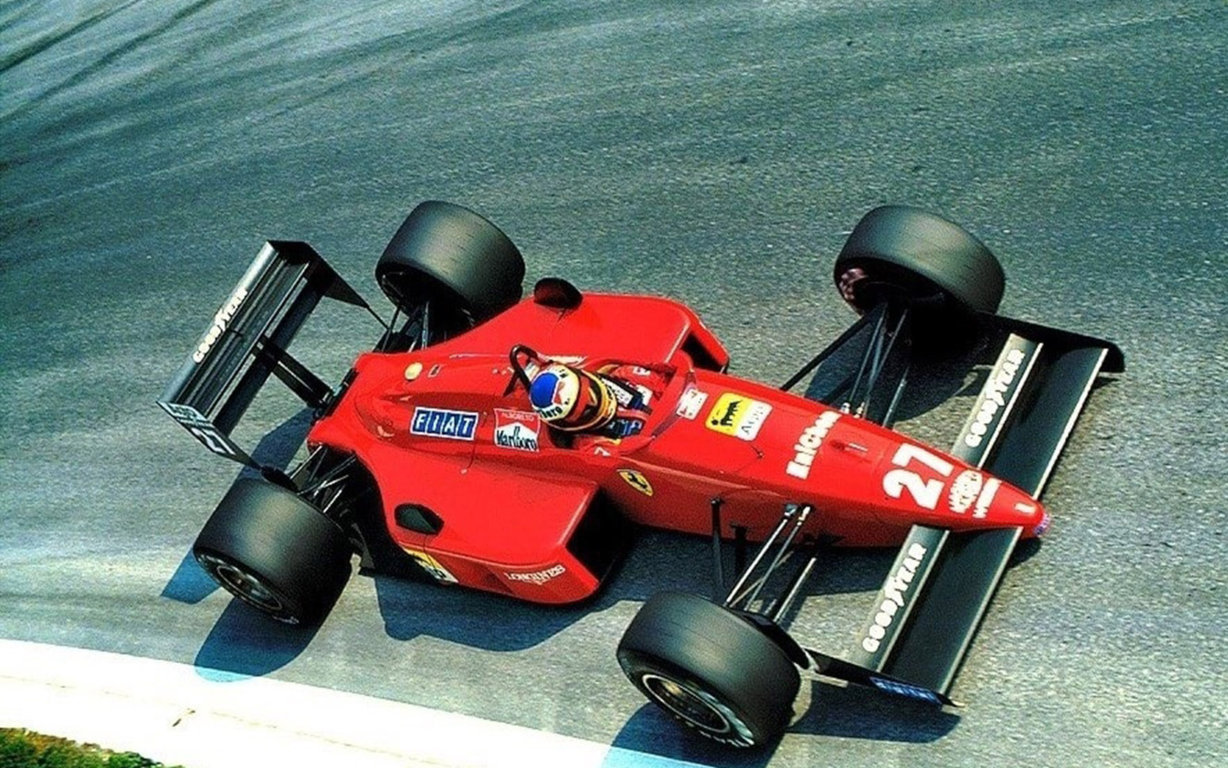 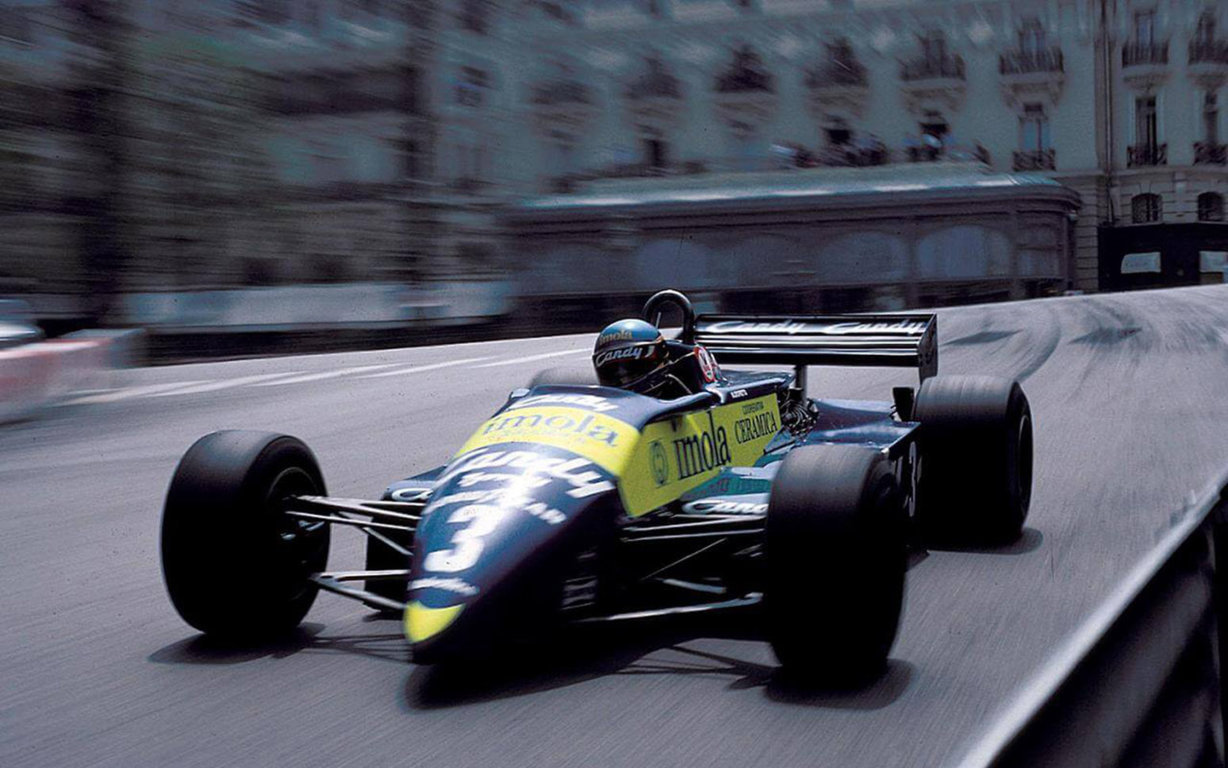 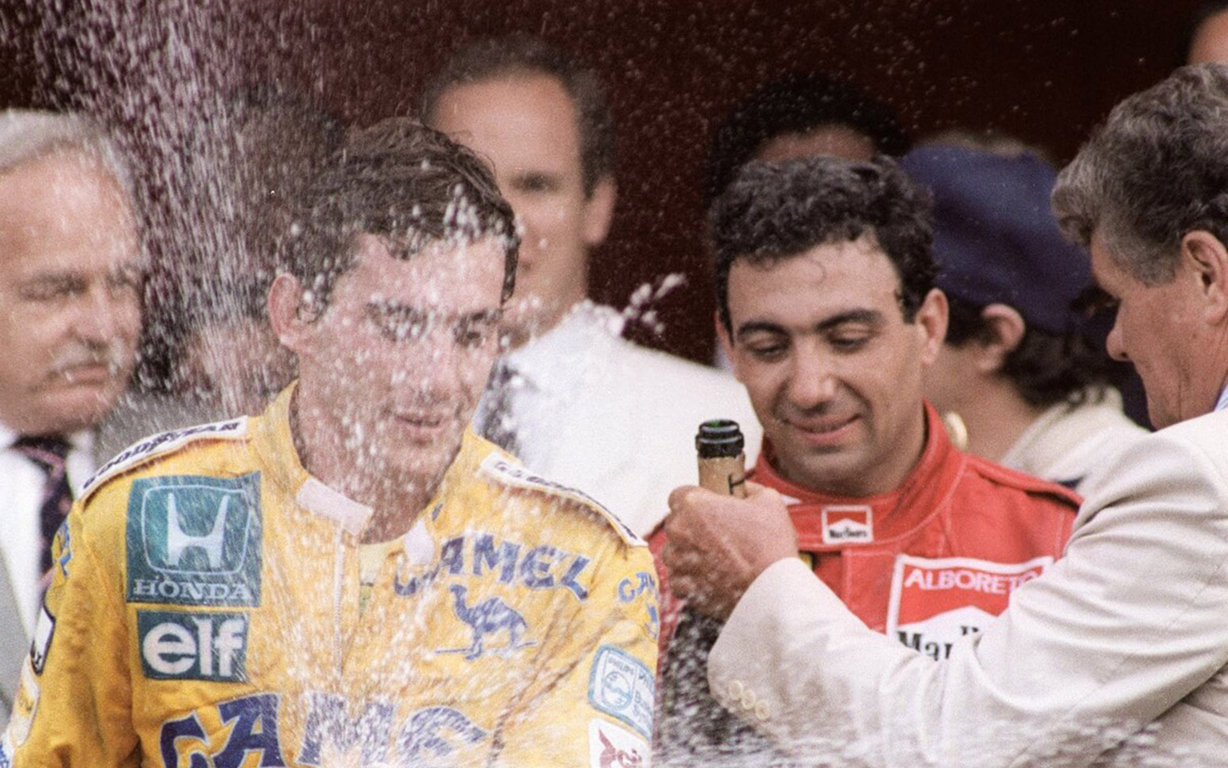 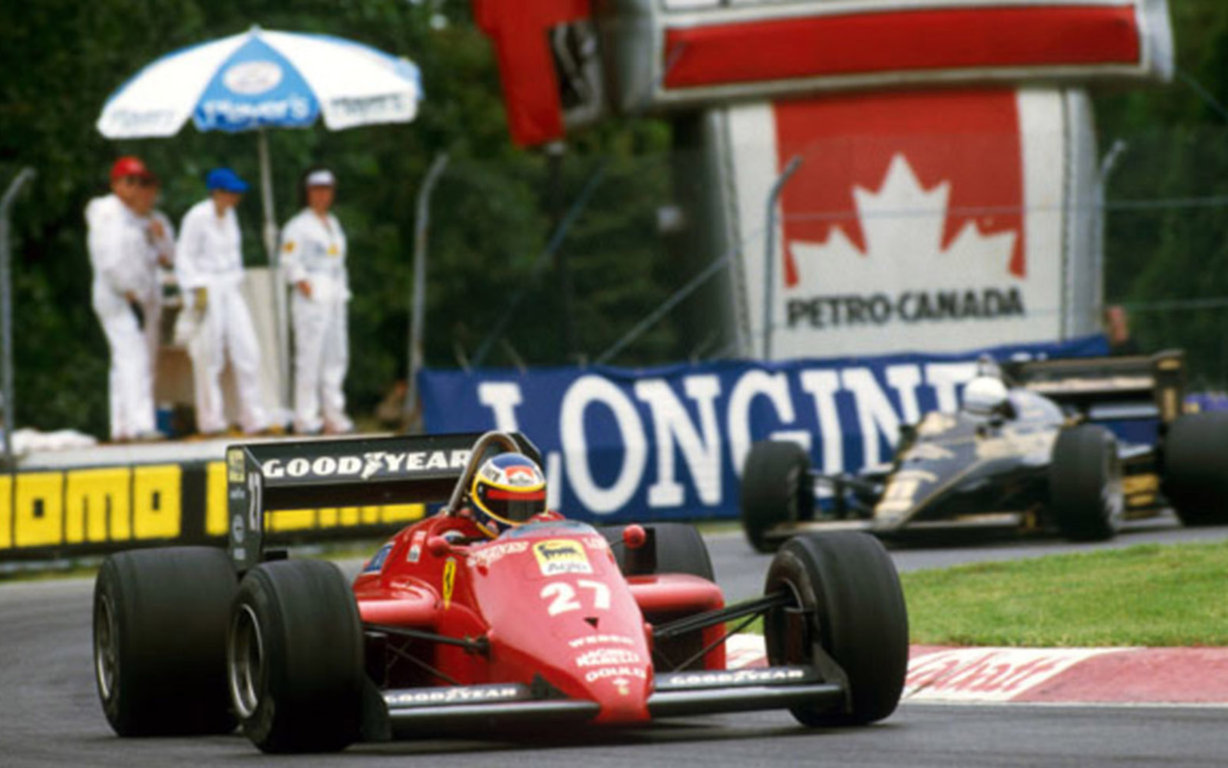 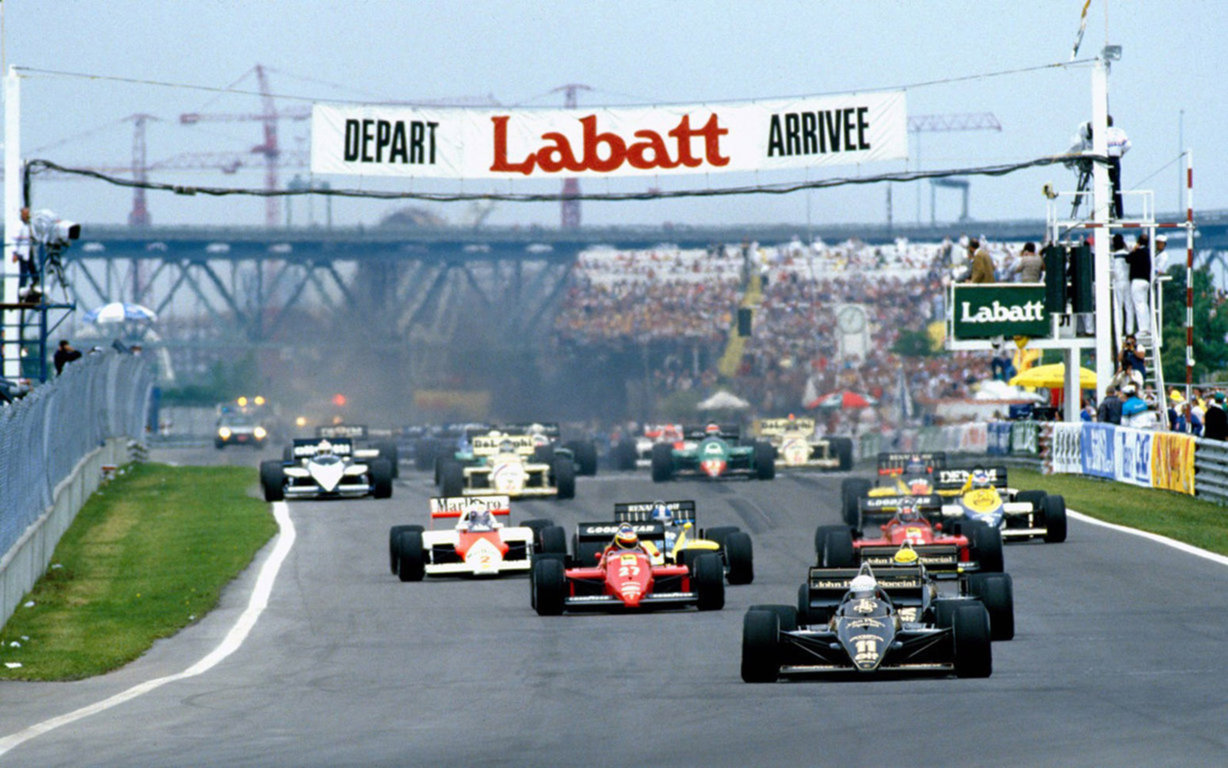 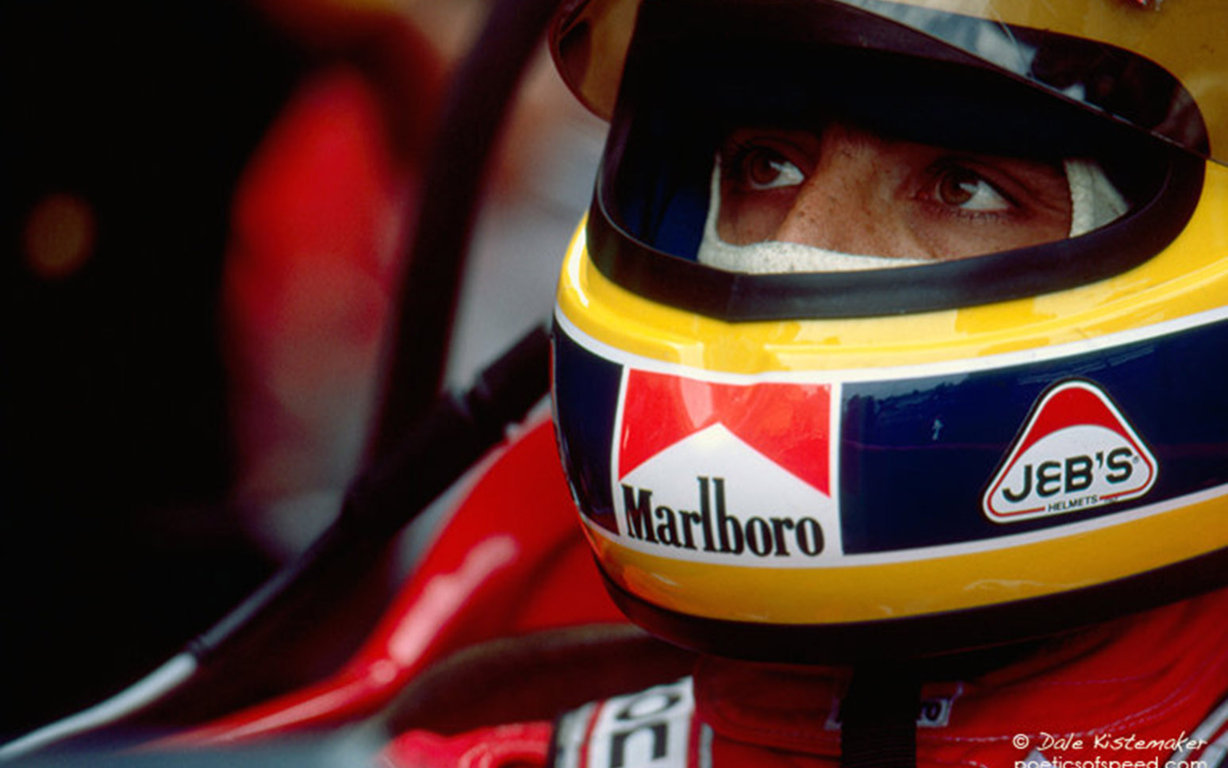 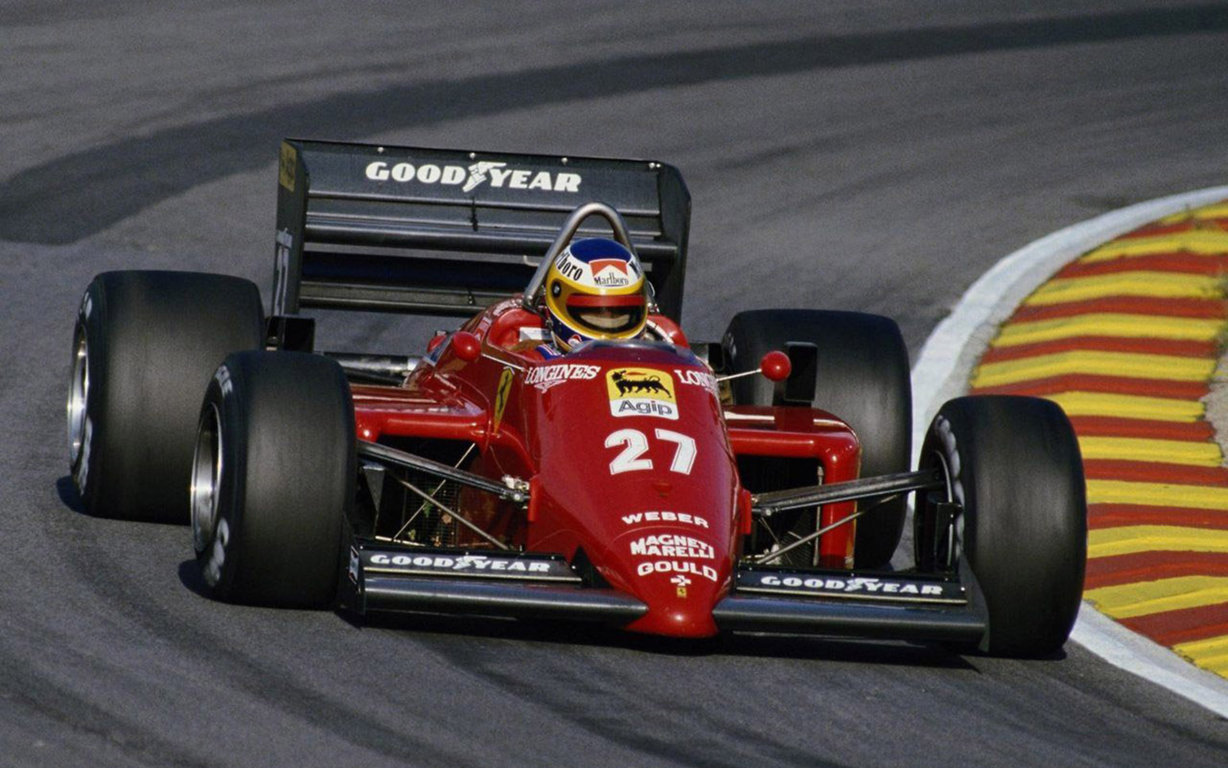 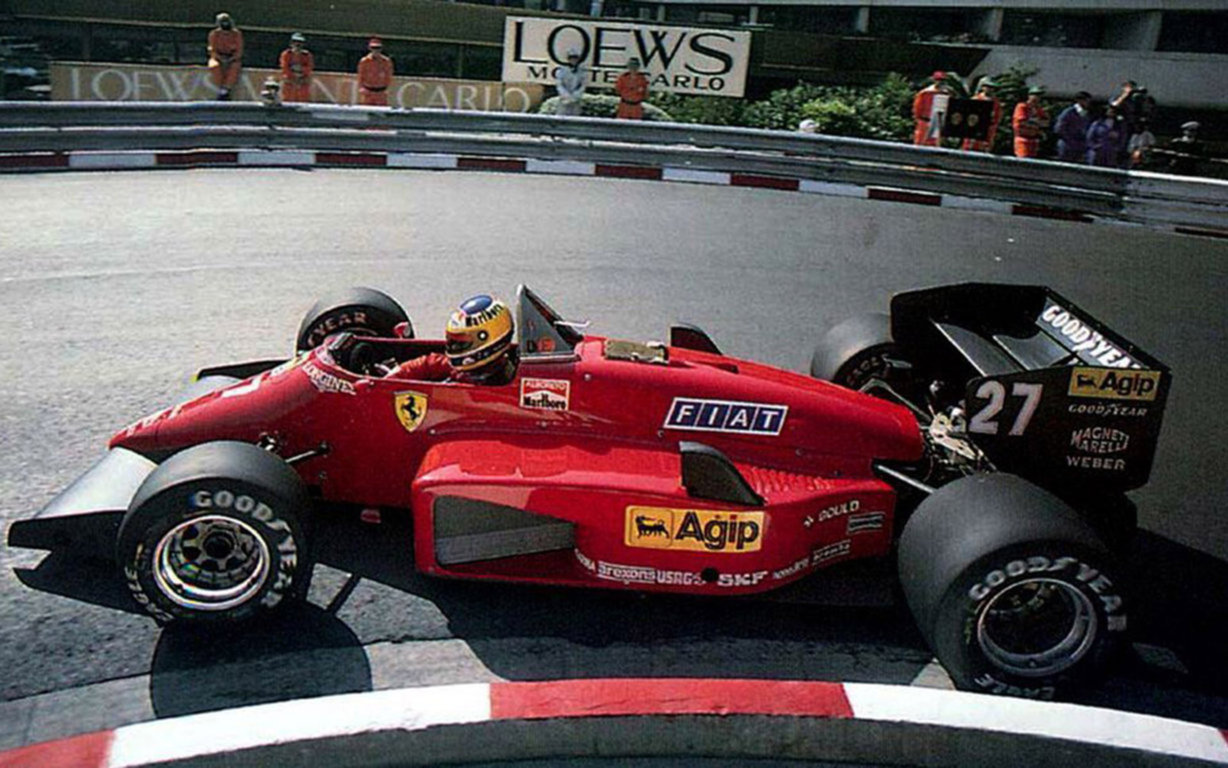 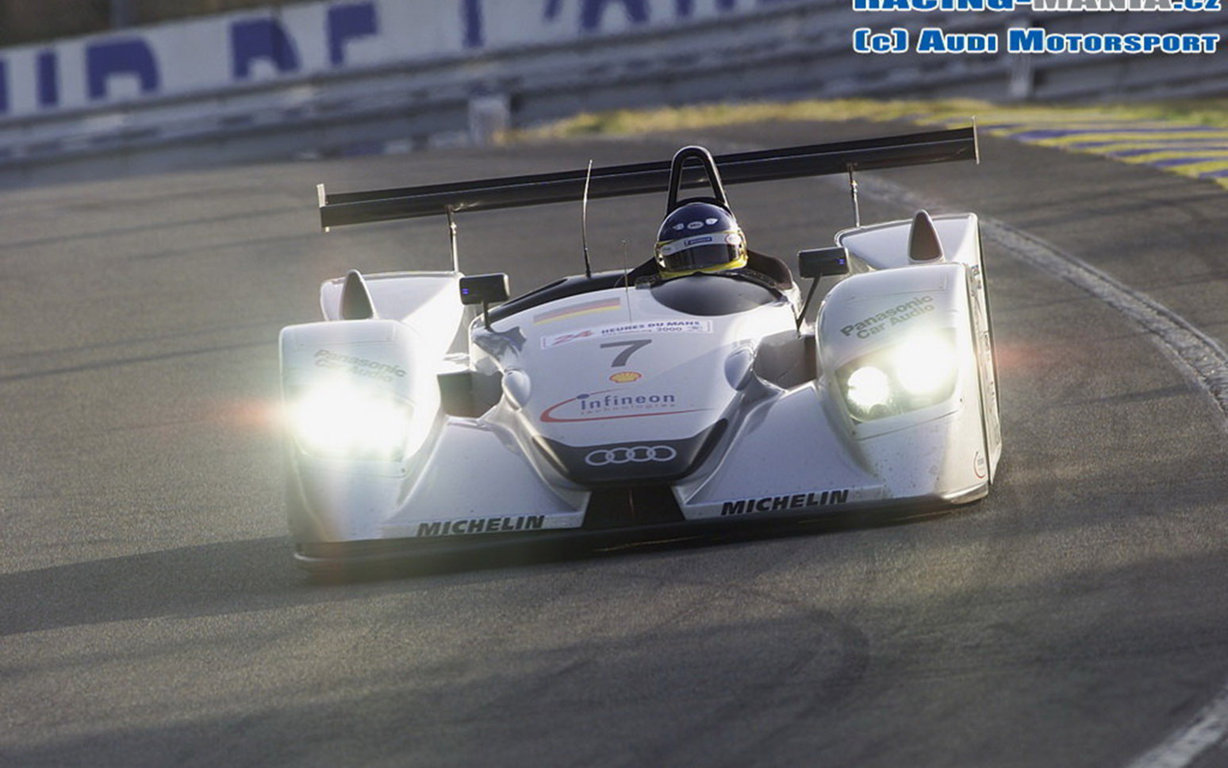 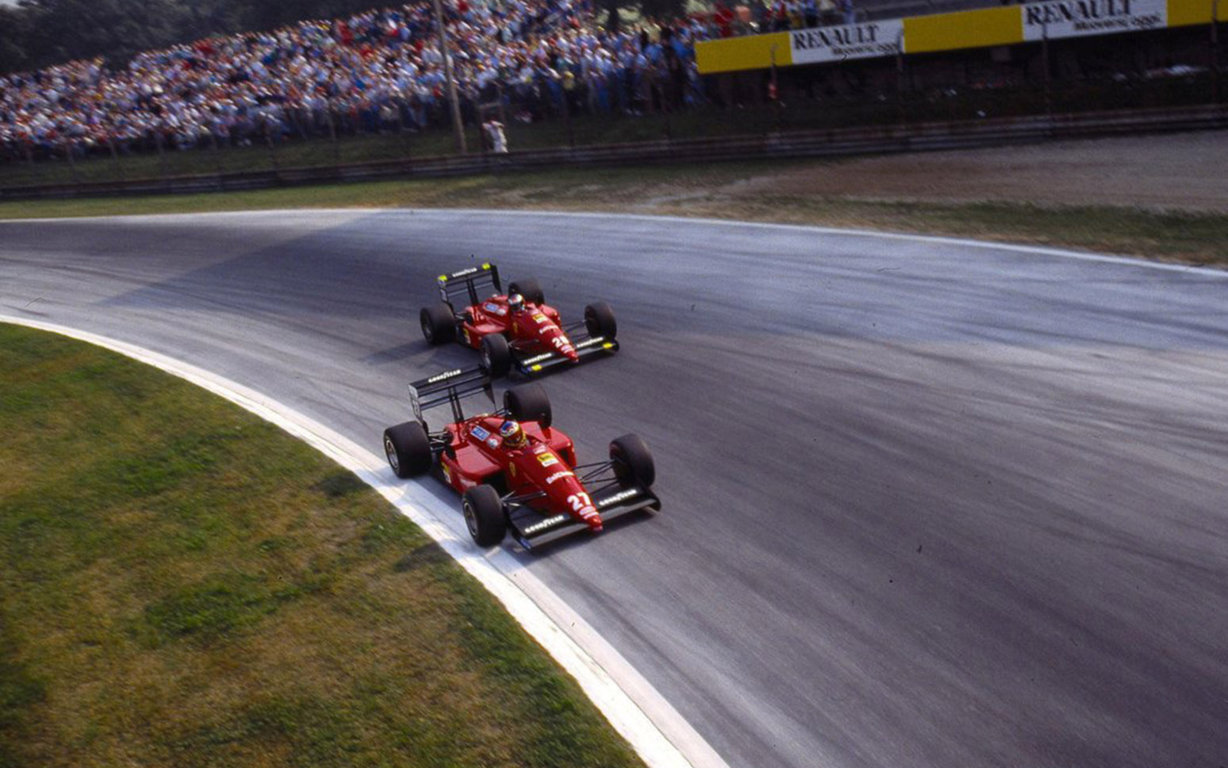 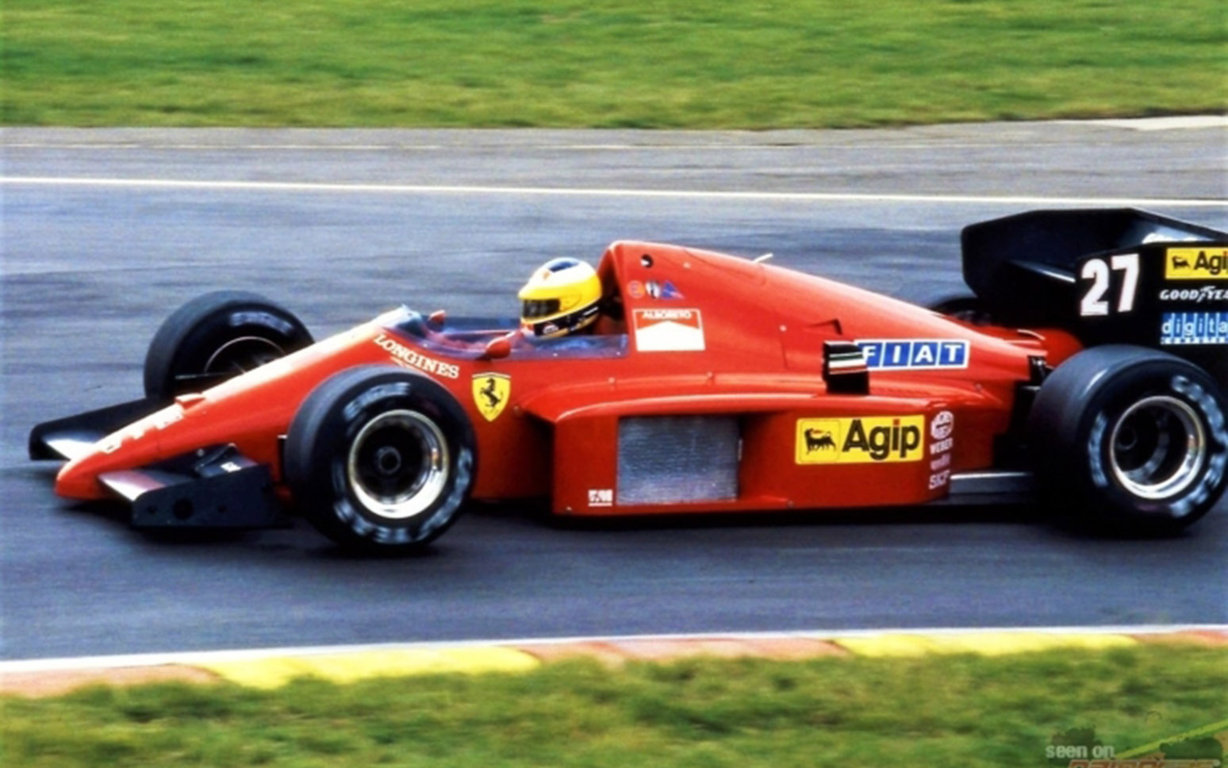 "This is a Tribute Website to a True Gentleman and a Great Racing Driver. Unfortunately he left us too early"